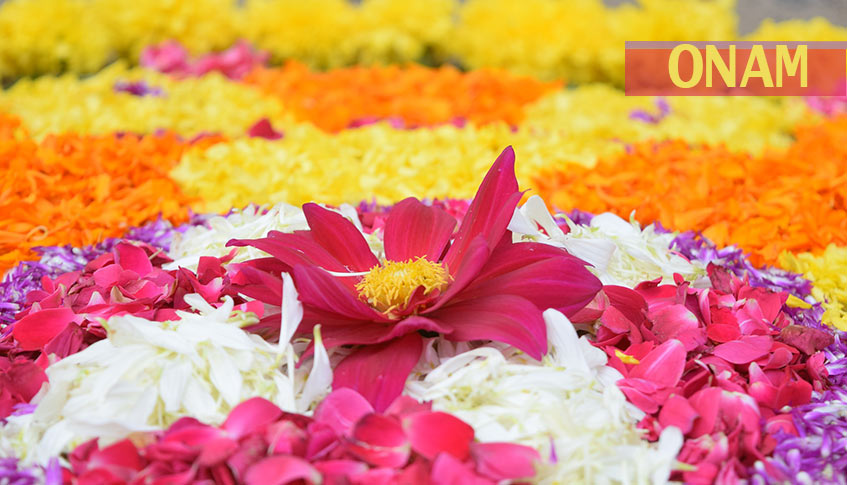 Onam festival is a state holiday observed by the Malayali people in and outside the state of Kerala. The holiday is a rice harvest festival that may be celebrated for 10 days.

Onam is marked on the 22nd day of nakshatra Thiruvonam in the month of Chimgam, according to the Malayalam calendar. This day coincides with the month of August and September in the Gregorian calendar. Onam 2020 will be marked on Monday, 31st August.

Is Onam a public holiday?

Onam is a restricted holiday in India, and this means that it is a typical working day for the general population.

What is open or closed on Onam?

As a state holiday, observance and celebrations are only centralized in Kerala. Some offices and businesses remain closed in Kerala as people celebrate the day. The holiday is not a public day and, therefore, not a day off for the population, even in Kerala. The Indian labour laws allow the employees to take a day off from the list of the optional holidays provided. It's important to note that the rest of India's states go about their operations and business as usual.

What is the history of the Onam festival?

According to a legend, Onam is celebrated to honour the homecoming of Mahabali, a mythical demon king. It is believed that, although Mahabali was a demon, he was kindhearted and generous. The gods were not comfortable with Mahabali's popularity and therefore asked for help from Lord Vishnu. Lord Vishnu transformed himself into a poor dwarf and headed to Mahabali's kingdom, where he asked for three wishes. The poor dwarf called Vamana asked for property rights over land, which measured three paces, and Mahabali granted his desires. Apparently, Vamana continued to grow in size, and his first pace filled the earth; the second filled the sky, and for the third, Mahabali agreed that he place his foot on his head, thus burying him. However, Mahabali's devotion impressed Lord Vishnu, and he told him that he would be free to visit his people on earth once every year. Since then, the Onam festival is celebrated to honour the homecoming of Mahabali.

Things to do on Onam

Onam is observed for ten days, with various activities marking each day. However, the actual date of the Onam festival is marked on Thiru Onam, which is the 10th day of the festival.

It is a common trend for people to carpet the front of their houses with flowers as a way to welcome King Mahabali. The flowers are made into different designs called the Pookkalam. Some towns organise Pookkalam competitions, which are open to the general public.

Traditional dances, games, and Onam songs are another popular trend to mark Onam celebrations. Men play Talappanthukali, archery, and Ambeyyal. Women, on the other hand, enjoy performing the dances and making Pookklam. Indeed, there is a lot to keep you busy on this day.

You could also invite loved ones to your house and enjoy a traditional meal as you grant each other Onam wishes. The most popular traditional meal consists of rice, rasam, sambar, and a variety of vegetables served on a banana leaf.

If you are an outdoor person, attend an elephant procession in the town of Thrissur. Elephants are usually decorated with metals, ornaments, and flowers as they move around Thrissur and interact with people.

You could also attend the Vallamkala Boat Race, also known as the snake boat race. The race accommodates 100 boatmen competing against each other. The boats are usually decorated beautifully in different patterns, and the public has fun cheering the boatmen. 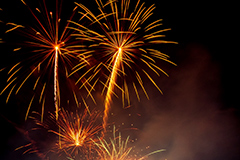 New Year's Day is marked with a lot of expectations throughout India. Traditionally, this holiday was observed in March.... 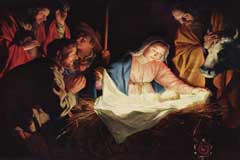 Christians across the globe celebrate Christmas as the day Jesus Christ was born. Jesus Christ is believed to be the so....