Martin Luther King Day observed on the 3rd Monday of January every year. This Day celebrates on the birthday of the experienced leader and a great man, Jr. Dr. ML King.

ML King was a preacher of non-violence. In 1964, he got the Nobel Peace Prize for his work to end racism. In his life, he faced racism, which made a profound impact on his life. He decided to protest against such social injustice through civil disobedience and another non-violence moment. He had dreamed of making the world a better place to live.

Firstly, ML King day was celebrated in 1986. This Day to realize the King's dream, to have the equality, freedom, and dignity of all people without any social limitations. This Day is to remember their sacrifices and follow the path shown by them.

In the US, ML King Day is a Public holiday. On January 15, 1983, the civil rights hero's birthday, Former President Ronald Reagan signed the bill to create a nationally approved holiday. After him, this honor was only granted to the first President, George Washington.

Most of the businesses, organizations, and the store may remain close or reduce their working hours. Public transportation systems may or may not run on their regular schedule.

Most of the private and public schools remain closed. But, in some states, it depends upon the districts individual school to decide if teachers and students get the Day off for this Day.

Banks follow the holiday schedule, which Federal Reserve uses, and the Reserve is a part of the federal government. Most of the bank places remain closed on this Day, but mobile banking and ATMs should available.

Is the stock market open on Martin Luther King Day?

The New York Stock Exchange remains closed on the third Monday in January on time of MLK Day.

Martin Luther King Day is a federal holiday and has some long-standing customs. The Day is celebrated to promote equal rights for all Americans, regardless of their background. Some educational institutions consider the Day by educating their students about the work of Martin Luther King and the struggle against racial discrimination and racism. In recent years, federal law has inspired Americans to devote some of their time to this Day, as volunteers in citizen action groups. 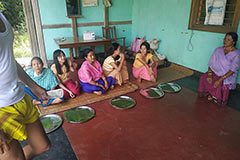 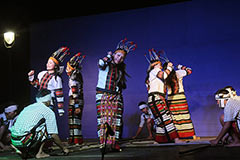 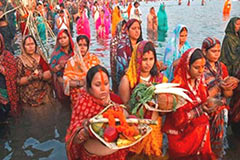