Labor Day is one of the ten national holidays in the United States. It celebrates on the first Monday of September. Labor Day honors workers and their various labor unions that contribute to the growing American economy. It is a national tribute to workers' participation in the victory and the well being of the country. The holiday came to be through active efforts of the labor movement in the 19th century. The day has a history as workers fought for their rights.

There is some controversy over who created Labor Day. The Department of Labor in the US give credit to Peter J. McGuire as the man behind Labor Day. He was the general secretary of the Carpenters and Joiners. Few historians, however, suggest that Matthew Maguire, the secretary of the Central Labor Union was the first to offer this holiday.

Is Labour Day a federal day?

The first Labor Day was carried in 1882. Its roots begin from the desire of the Central Labor Union to plan a holiday for workers. It became a national celebration in 1894. It was first proposed that the day would be filled with a street parade to allow the people to appreciate the effort of the trade and labor associations. After the parade, a festival was held to entertain local workers and their families.

In later years, leading men and women held speeches. It is less popular now but sometimes seen in voting years. One of the logic for deciding to celebrate this on the first Monday in September, and not on May 1, which is standard in the rest of the world, was to add a holiday in the large gap between Independence Day and Thanksgiving.

How do people celebrate Labor Day?

Labor Day is a day of rest or the last opportunity for people to go on vacations before the summer ends. It is the last opportunity for the students to arrange parties before school starts. In some areas, people organize fireworks displays, barbecues, and public arts or sports functions. The American football season begins on or around Labor Day, and many teams play their first match of the season during Labor Day weekend.

What is open or closed on Labor Day?

The United States Postal Service (USPS) commemorates Labor Day, most national banks remain closed, and post offices in the US closed on this day. Government buildings such as the Department of Motor Vehicles (DMV) will remain closed on Labor Day.

Labor Day is a great day for shopping. So, Labor Day sales are everywhere and dining out. People visit stores for shopping and enjoy dinner at restaurants. Every central store and restaurants are open on this day. 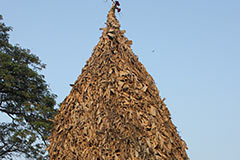 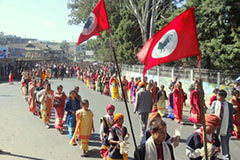 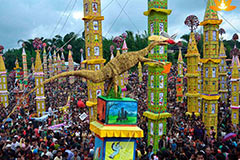