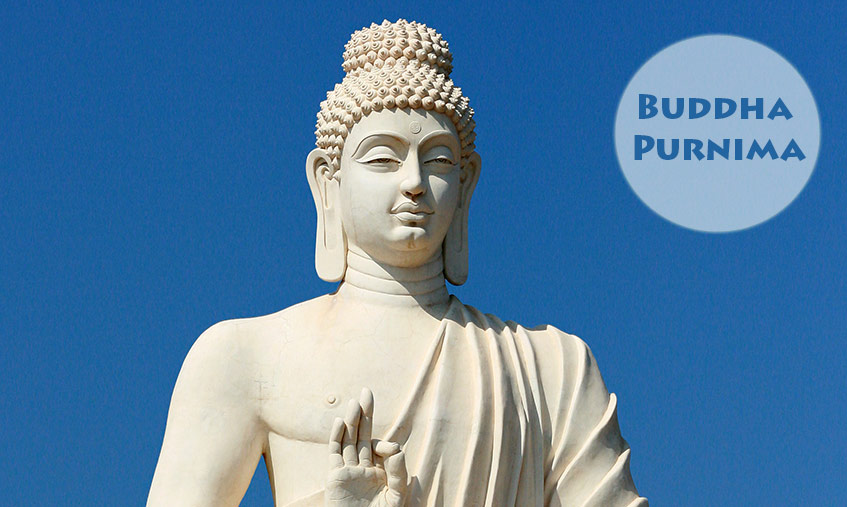 Buddha Purnima is a Hindu festival that marks the birth, enlightenment, and the death of Prince Siddhartha Gautama. He later became Lord Gautama Buddha and is believed to have been the founder of Buddhism. Some people refer this holiday to as Buddha Jayanti or Vesak.

Who was Buddha Purnima?

Born around the 5th century BCE, Prince Siddhartha Gautama was brought up in great luxury. At his birth, it was predicted that he would become a great monarch and was therefore isolated to prevent bad influence from the outside world. At the age of 29, he decided to explore the outdoors in his chariot. During one of the excursions that he saw an old man, a corpse, and a sickly man, his charioteer had to explain what those things were since he knew very little about the outside world. He also saw a monk and was amused at how peaceful and serene he was. Gautama later studied medication and soon reached great states of mystical realization. He would then seek enlightenment, which he received while seating under a Banyan tree. It is after the enlightenment that he went about preaching and founded Buddhism.

When is Buddha Purnima?

Buddha Purnima takes place on the day of the full moon in the month of Vaishakha of the Hindu calendar. The dates usually fall in late April or early May of the Gregorian calendar. Buddha Purnima 2021 will be on 26th May 2021.

Is Buddha Purnima a public holiday?

Buddha Purnima is a gazetted public holiday in India and considered one of the most important and sacred Buddhist festivals.

What is open or closed on Buddha Purnima?

Buddha Purnima is a day off to the general population. Government offices, post offices, banks, schools, and most businesses remain closed for the day. The public transport may operate as usual with a few changes due to people travelling for religious celebrations.

Things to do on Buddha Purnima

Buddha Purnima is celebrated across India and is usually adorned with many activities. It is a common practice to gather at the temple before the sun rises and take part in prayers and dances. There are also marches and physical exercises held in other areas as a way to show gratitude for health and life in general.

In the temples, several rituals are performed to honour Buddha Gautama. A small statue of Buddha is often displayed, placed in a basin, and then decorated with flowers. Visitors are allowed to pour water over the statue as this is a symbol of purity and a new beginning.

While at the temple, you will also get a chance to witness the Buddhist flag's hoisting. The flag has five colours: blue to symbolize compassion and respect for all, red for blessings of practice, white for purity of Dharna, orange for wisdom, and yellow for commitment to avoid extremes.

Buddha Purnima is also the perfect time to offer donations to the less fortunate. Usually, the temples host free activities for everyone, and in return, people are supposed to donate money or food to the monks and the needy in society.

At home, ensure that you wear a white robe and only eat vegetarian food. 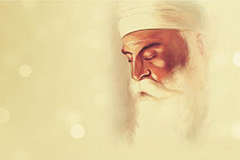 Birthday of Guru Nanak Dev Ji is a sacred festival observed by the faithful of Sikhism. The festival celebrates birthday .... 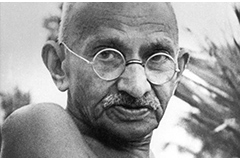 There are very few leaders in the world who have led their nations in the right paths such that even after their demise, .... 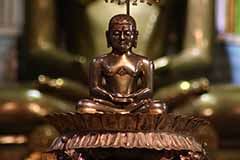 Mahavir Jayanti is among the most sacred festivals by the Jain community. The festival honours the birth of Lord Mahavira....